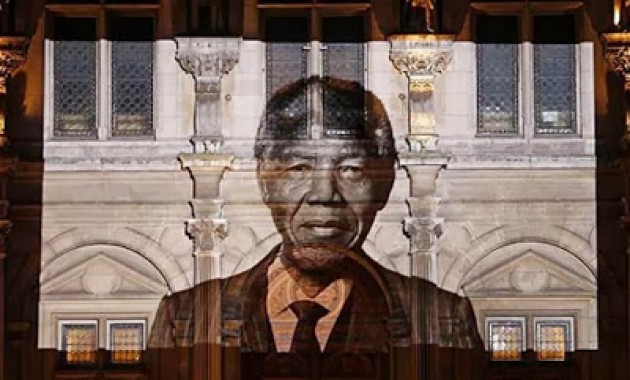 Brother of Rowan Atkinson, the ‘Mr Bean’ star, criticises the ‘sycophantic’ coverage of Nelson Mandela since his death

After taking a pop at the “Left-wing” Olympics opening ceremony – in which his brother, Rowan, was a star turn – Rodney Atkinson has now taken a singularly contrarian view, too, of the celebrations of Nelson Mandela’s life.

“No one who knows what is actually happening in South Africa will have swallowed the obnoxious, sycophantic lies,” says the controversial formerUkip leadership candidate.

Of Mandela, Atkinson says: “His legacy is a murderous one, comparable, in its racist and economic persecution of a minority, to the Nazis’ treatment of the Jews. And, like the Jews in Germany, whites, especially the young and well-qualified, have been leaving South Africa for years.”

Atkinson considers the “rainbow nation” to be a “blatantly black racist country” with “qualified white professionals” being discriminated against.

“Mandela and his ANC were about to turn South Africa into a Marxist, communist country when they were bought off by the American Democratic Party and big multi-national business who showered the new black rulers with wealth and power, and, above all, with favourable international media coverage, in the lead on which was, of course, the BBC, despite its treatment by that other genocidal racist Marxist, Robert Mugabe in Zimbabwe.”

The Roman Ghosts of York
Ancient Aliens- The Viking Gods-VIDEO