Iceland’s Elf Lady and the Friends of the Lava 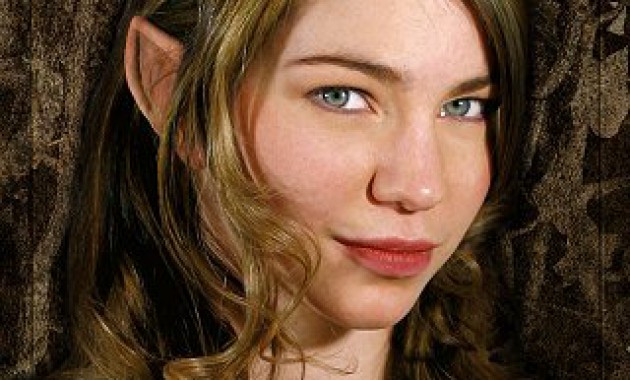 Do you believe in elves?

Visit Iceland, and you might be surprised at how people answer that question.

A survey conducted in 2007 revealed that 54% of Icelanders are open to the possibility that elves, known there as the huldufólk, exist.

“Only 3 percent of Icelanders lay claim to personal encounters, but 8 percent believe in them outright and 54 percent won’t deny their existence, reveals a poll conducted in 2007 by Terry Gunnell, head of folkloristics at the University of Iceland. ‘Rather than believe,’ he explains, ‘they don’t disbelieve.’”

Perhaps that’s why the claims of Ragnhildur Jónsdóttir, Iceland’s “Elf Lady,” may not be as outlandish as they first seem.

Jónsdóttir believes she has the ability to communicate with elves, a gift she’s had from a very early age. She therefore acts as a sort of ambassador between our world and the world of the “hidden people.”

In fact, Jónsdóttir’s latest attempt at protecting the elves was actually a resounding success. In December of last year, she lobbied the Icelandic government to prevent the construction of a road through the Gálgahraun lava field, a road that would have destroyed the lava rock Ófeigskirkja, “one of Iceland’s holiest elf churches.”

Thanks to Jónsdóttir and the protest group “Friends of the Lava,” the government agreed to compromise, and will move the rock out of the new road’s path sometime this month.

Something similar happened back in 2012, when Independence Party MP Árni Johnsen moved a 30-ton boulder – thought to be the home of “three generations of elves” – out of the way of another road. He believed the family of elves living in that boulder saved him after a car accident in 2010.