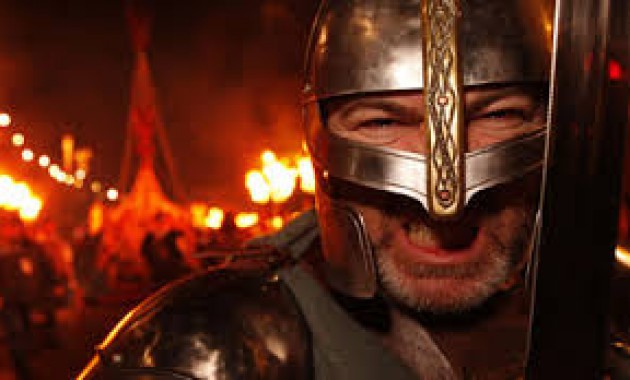 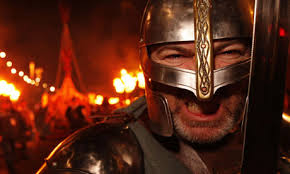 Odin was the chief god in the Norse mythology, and the father of Thor, Balder, Hoder, Tyr, Bragi, Heimdall, Ull, Vidar, Hermod and Vali. His wives were Fjorgyn, Frigga and Rind. He had a bad habit to roam around Midgard in human disguise seducing and impregnating women. This is why many mortals were able to trace their ancestry back to him.

Thor was the son of Odin and Fjorgyn. He was the god of

thunder, the sky, fertility and the law. Armed with his strength-giving items, a belt and the hammer Mjölnir, he had a simple way of righting wrongs: he more or less killed everything that moved. The other gods -mostly Loki- occasionally took advantage of Thor’s simplicity.

Loki can be called the ‘wizard of lies’ and is in many ways the most interesting god in Asgard. Loki was related to Odin, but their relationship was rather strange. He came to Asgard either as of right or because Odin and he entered into a blood-brotherhood.

Frey was a fertility god of the the Vanir race. He was the son of Njord and came to Asgard as a hostage along with his father and sister Freya.

Freya was the goddess of sex and later also war and death. She married the god Od, who deserted her. After being abandoned she divided her time between mourning his absence and being promiscuous.

The goddess of spring and immortal youth was called Idun. She was the daughter of the dwarf Ivald and married to the god Bragi.

Sif was the goddess who married Thor and bore his stepson (by Odin), Ull. The vikings (and their gods) admired golden hair, and she was exceptionally proud of hers, so Loki cut it all off while she was asleep.

Hel was a goddess (or a monster), a daughter of Loki and Angrboda, who ruled over Niflheim, which was the land of the dead. There were different opinions of whether she was alive or dead. Ull, in his role as god of winter, was supposed to spend a few months each year as Hel’s lover. Hel and her ghostly army were going to support the other gods at Ragnarok, after which her domain would go out in flames.